2016 was quite the year for me.  I didn't realize it until I was reading through my journal of the past year, and that's when it hit me that a lot has happened in the past 365 days.

The most major thing that happened at the beginning of the year was the release of my first album, Make Something Happen (if you want to check it out, click here).  When I released this project, which I'm still very proud of by the way, I had no idea how to market it.  So even though it was mildly successful by word of mouth, I think there could have been much more I could have done to get the word out.  Still, releasing an album is definitely a bucket-list item, so no regrets!  Sometimes I still can't believe I wrote the songs on that album.  Such a dream come true! 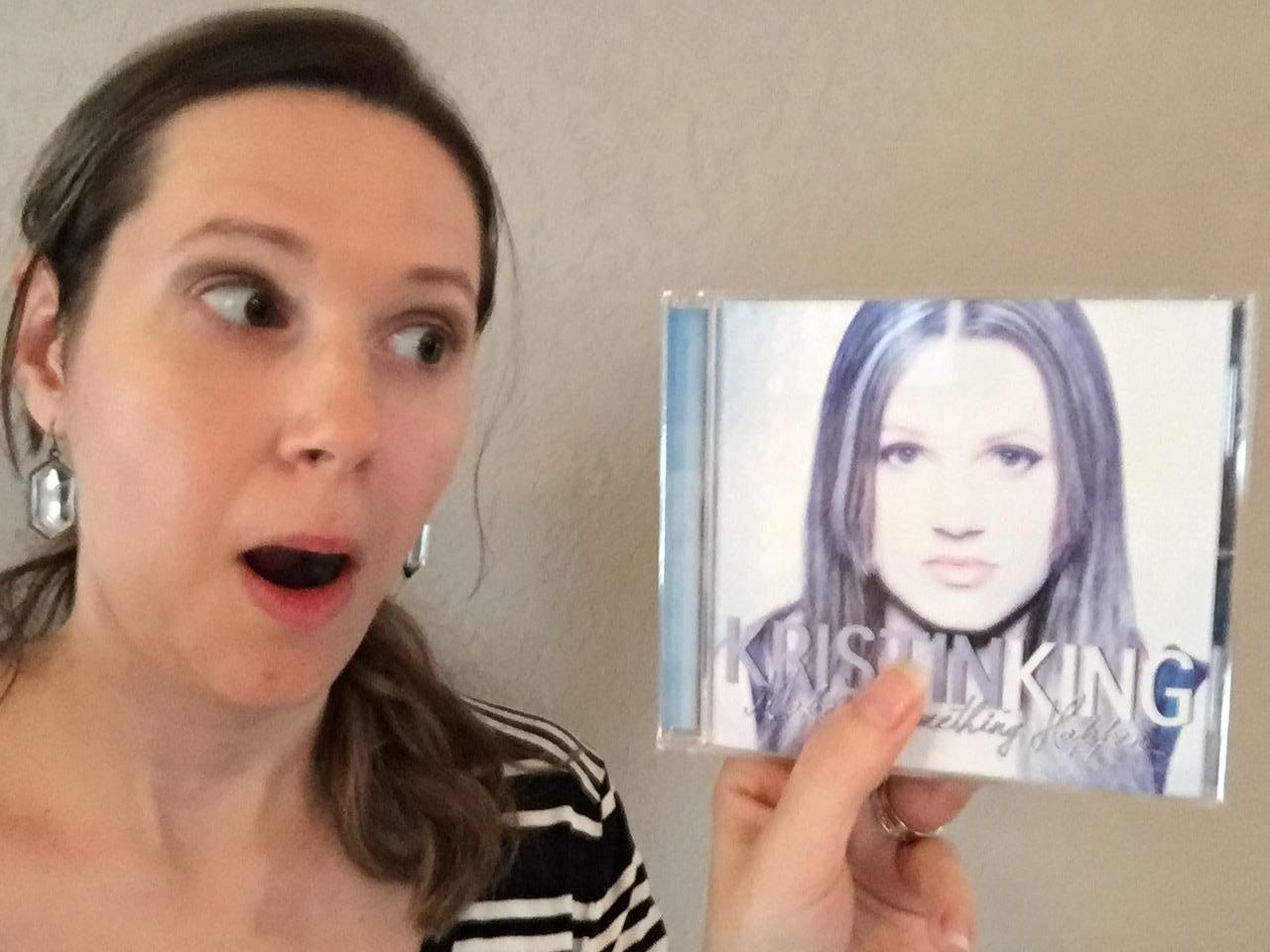 Once I started working with a publicist, she got my songs distributed to radio stations across the US.  That was also super-cool and very surreal.  Being on radio was another bucket-list item.

In the middle of the year, my husband and I made a BIG decision, that I wouldn't return to the public school system as a teacher, but would stay home with our son and run my creative business instead.  That last day of work was really hard for me.  I seriously worked with the best team of teachers and administration, not to mention, pretty cool kiddos to teach.  Giving all that up for a dream (and a much more sporadic paycheck) was hard.  But it was the right decision, which I now know when looking back on that time. 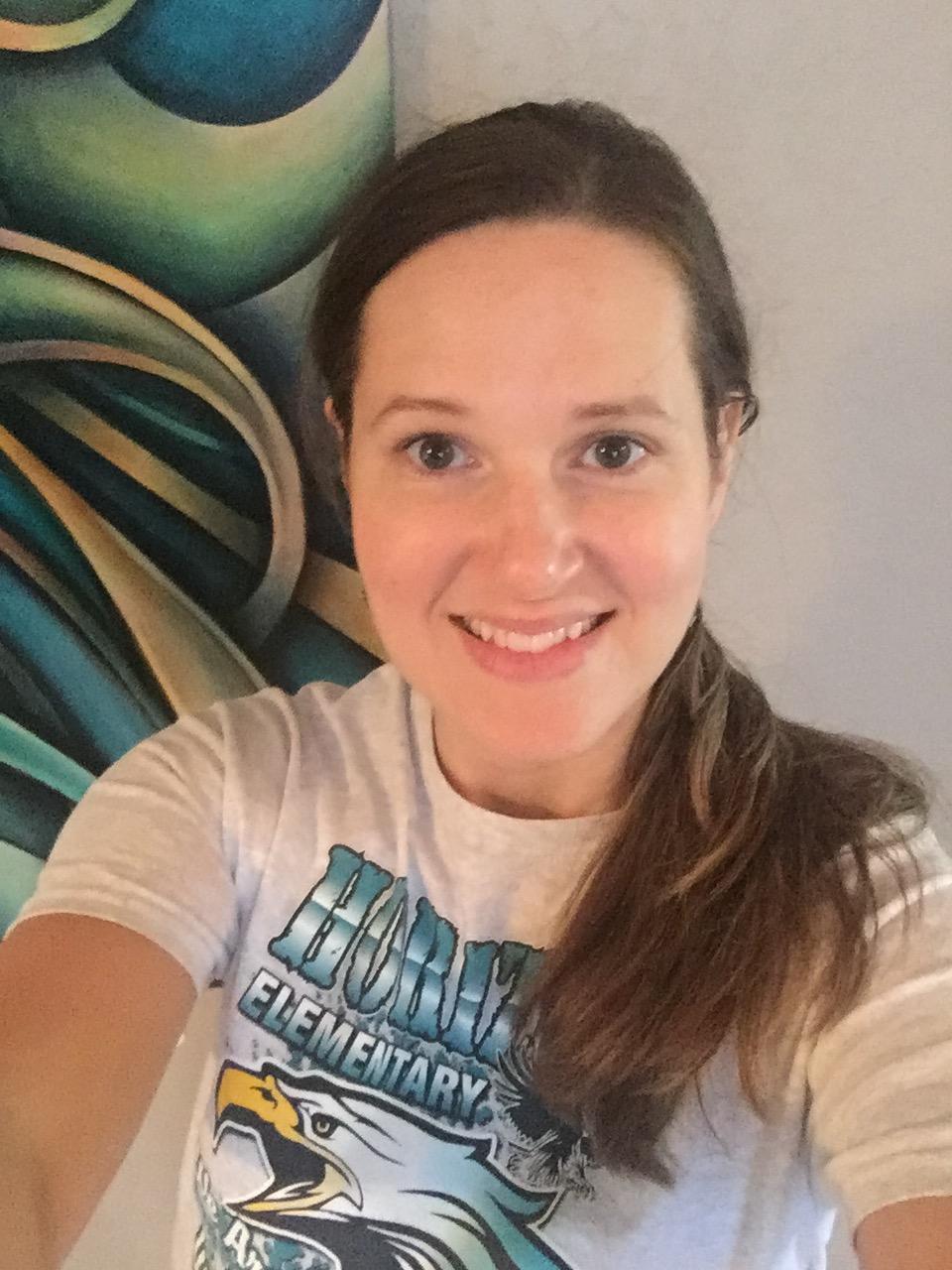 And then there was the project that I picked up again after being incomplete for the past two years.  I've always wanted to release a novel, and have actually written several of them that I never finished, but I couldn't get this particular story our of my head.  So, I returned to a regimented writing schedule and actually completed the first draft of Sandals for Christmas.  Then I edited it, turned it over to my professional editor and actually released it before Christmas! The response from readers floored me.  When they started asking about a sequel, I knew I was on to something. 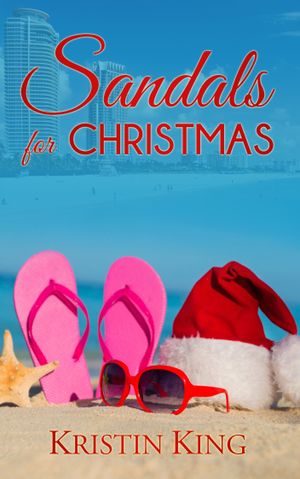 But I am incredibly excited about this year.  Last week, I went to the beach for the sole purpose of setting some goals for my personal and professional life.  Some of them seem big, but I've found that even if I don't know quite how I will arrive at the completion of a goal in the beginning, writing it down seems to magically summon the resources to get there.  Funny how that works. It's magic, I say!

And then, there's this interesting twist to my life now that I'm no longer a teacher.  It seems I needed to quit my teaching job so I could become a student again.  Even though it's not a formal education, I have invested in three different courses this year, and I'm passionate about each of them.  One of them is a book marketing course, one is a business success course, and the third is a fifteen day course on self-care.  I really love to learn and I am so excited to implement my learning into every day life. 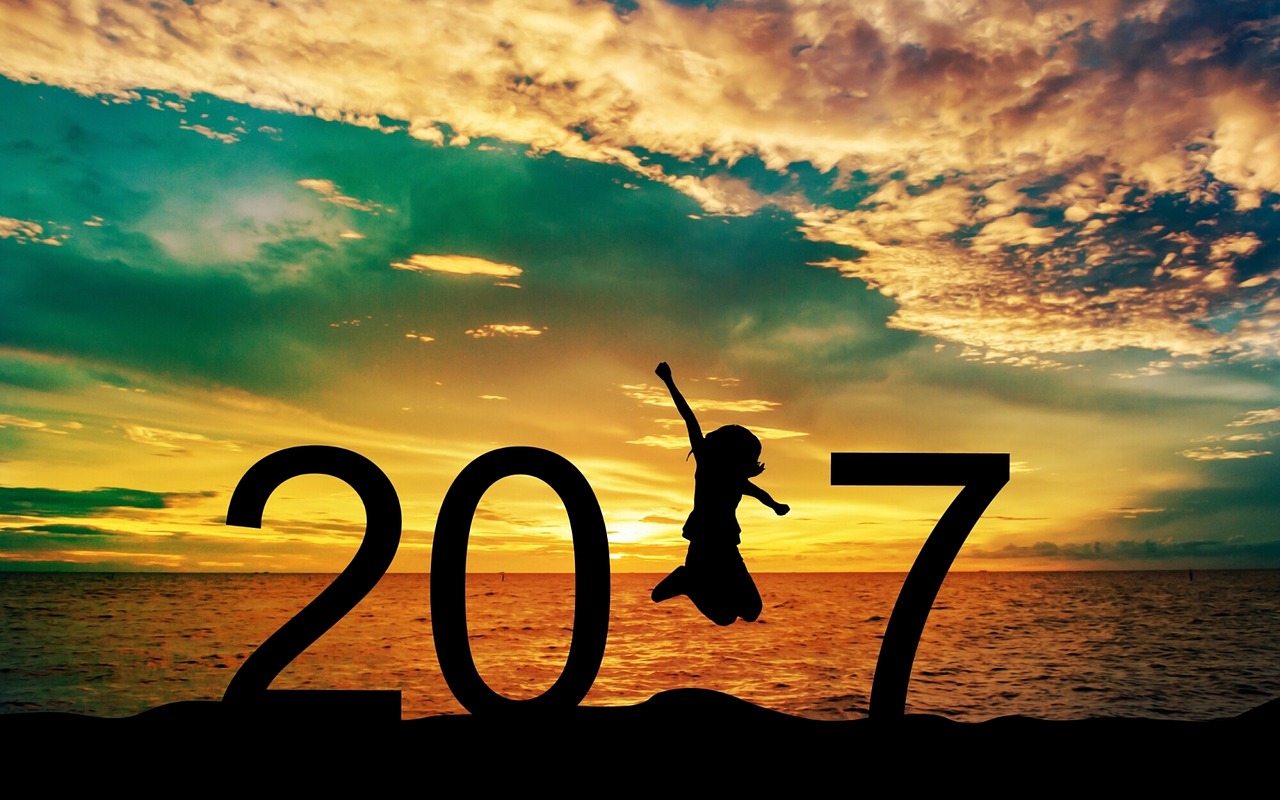 Only time will tell how this year will go, but I think it's going to be incredible.  I hope you will stick around for the ride!